Delicious and Healthy Paleo Snacks that You Must Try

Nothing like some nice paleo snacks to make you drool like a child, isn’t it? If you’re reading this, you’re probably one of those new weird restaurant costumers confusing chefs by claiming to be “paleo.” It’s not an entirely unwarranted phenomenon given how this diet has been strongly validated by the scientific work of Mr. Loren Cordain. Apparently, humans are genetically apt to eat the same as our Paleolithic hunter-gatherer ancestors. But back then, there were no agriculture or processed foods. There were animals (when you could hunt one), fish and shellfish, fruits caught from trees, vegetables, eggs (when you were lucky to find a nest), and some nuts. But if you’re not yet a paleo convert, fear not. There’s no need to go back to the caves and build spears to hunt bisons. The paleo diet is merely inspired by the Paleolithic era, and it allows for a great variety of food. And that’s why it’s becoming so popular. Take a look at these creative paleo recipes.

These paleo snacks are perfect for the Christmas or Easter holidays, but leave you with a much lighter consciousness (and stomach!) than the french toast, filhoses, king cake, chocolate eggs and other typical sugary temptations of these festivities. If you barely recognized any of these names, don’t feel bad. “Brigadeiros” and many of the other dishes are endemic to the Portuguese cuisine. Covered by a layer of grated coconuts (responsible for the whitish appearance), these little sweet potato balls include other ingredients like walnuts, dates and lemon zest. A few other spices like cinnamon, cardamon, and even the not so paleo honey, may be added. 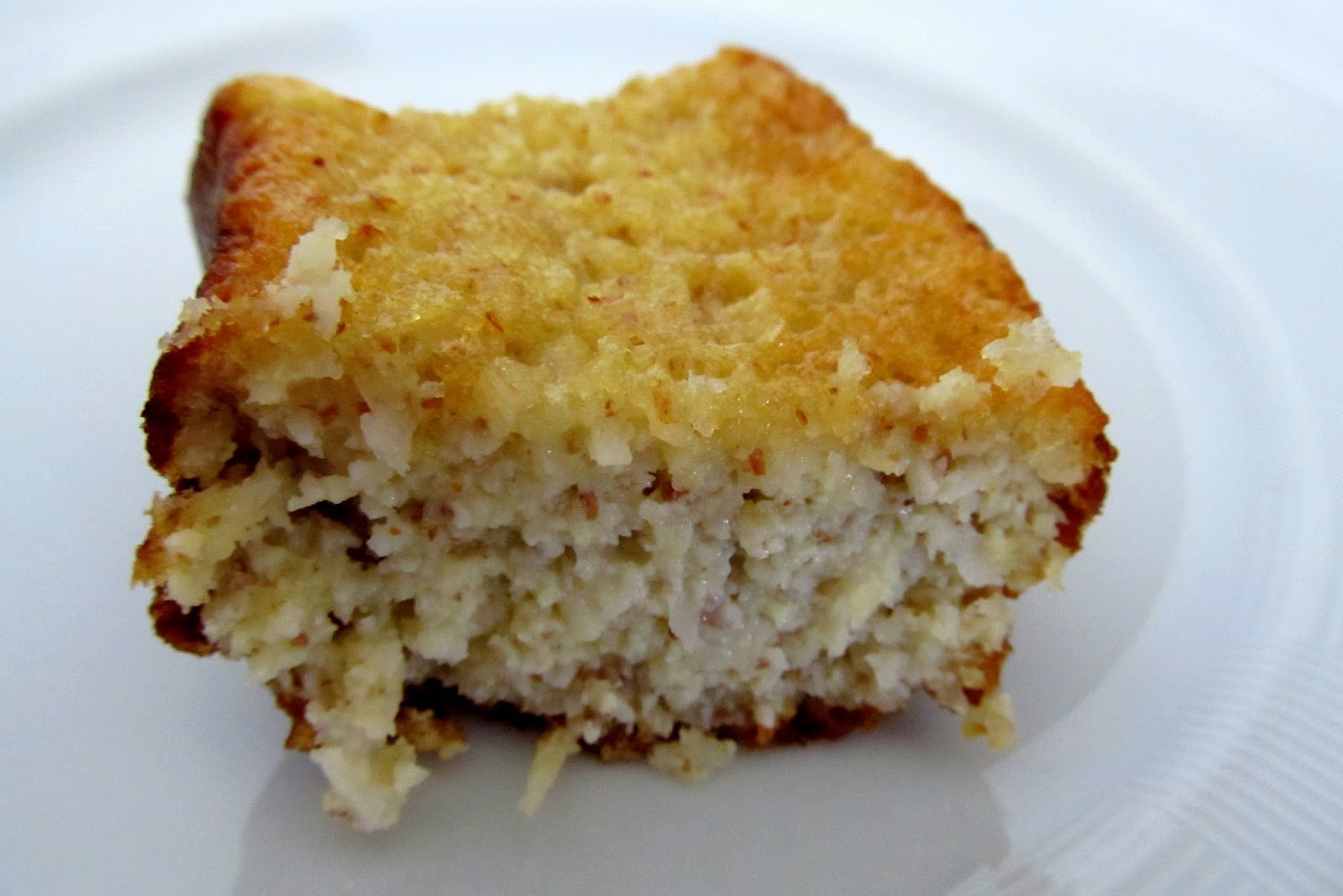 These paleo snacks are quite popular because they’re easy and economic to make, plus they taste great. Our hunter-gatherer ancestors loved coconut and so do we. As you can probably tell these soft cakes were baked inside a oven over some time. The best way to make this variety is to usually cook a whole pancake of it and then cut little pieces. You can actually cut in any shape you like, so the “squared” denomination is merely circumstantial. What’s important is that kids usually can’t resist it, and they’ll turn your life in hell if you refuse to cook it again after they taste it. That obviously depends on the ingredients, which may vary slightly from recipe to recipe. In this case, there are grated coconut, coconut milk oil and flour, eggs, almond flour and vanilla extract. 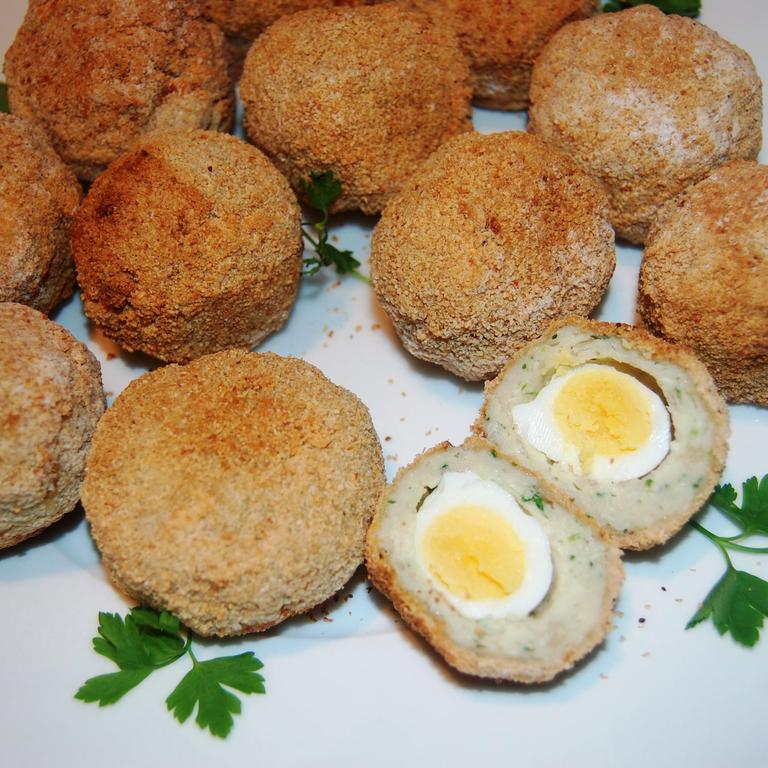 It’s probably a very good idea to keep these paleo snacks out of children’s sight. Here’s something for the meat lovers to drool over. Hard not to fall in love with the yumy appearance of these golden spheres, isn’t it? And the delicious flavor and texture of these snacks is absolutely stunning. This is a very original adaptation of a non-paleo recipe. And it is so nutritious that it may also be served as a main dish complemented by some salad. The crunchy exterior is a layer of breadcrumb, and beaten egg, fried in hot coconut oil. This outer layer encloses a filling of minced chicken meat and onion. This is flavored with lemon peel zest, chopped parsley and chives, and spiced with some sea salt. The meatballs are shaped, palmed and egg-filled by hand. 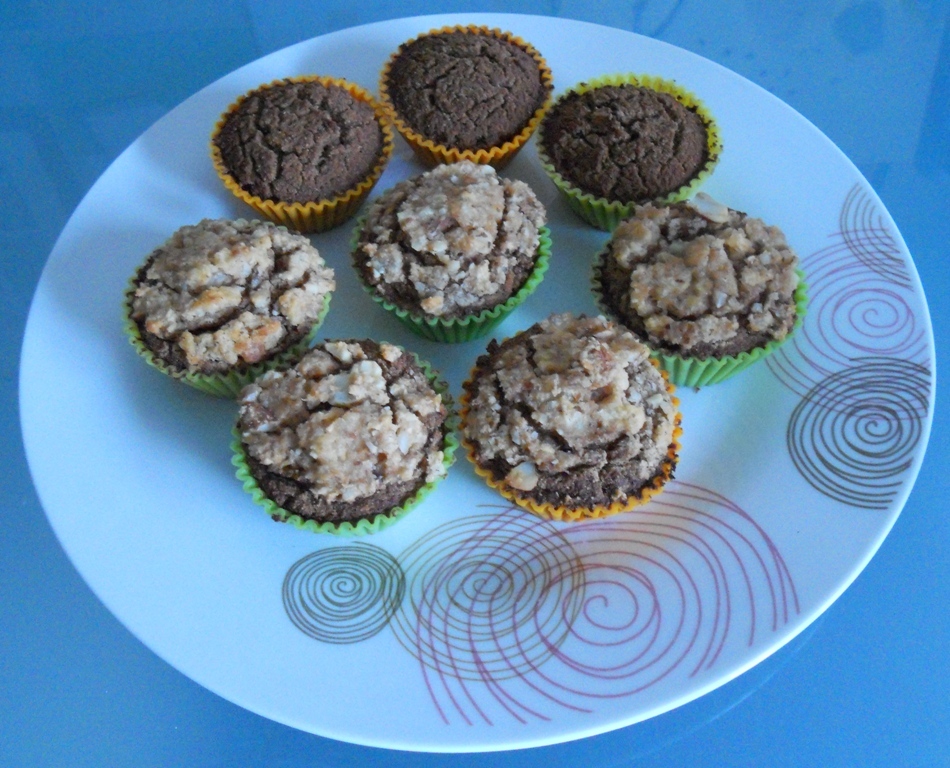 These paleo snacks are not quite as simple to make as the others, but still very much worth the effort. Apple cupcakes are another common snack in many cuisines. Adapted to the paleo premises, they’re a great alternative to the typically sugary counterparts. They can be served in little silicone cups as snacks or desserts, and taste great thanks to the nice mix of ingredients. Firstly, an apple is shredded to pieces and liquefied alongside eggs, cinnamon, softened butter, vanilla and coconut flour. The resulting liquid or cream is worked into a paste, which is then cooked within shaped cups after being covered with a solution of minced apple, nuts and almonds, lemon juice and butter. 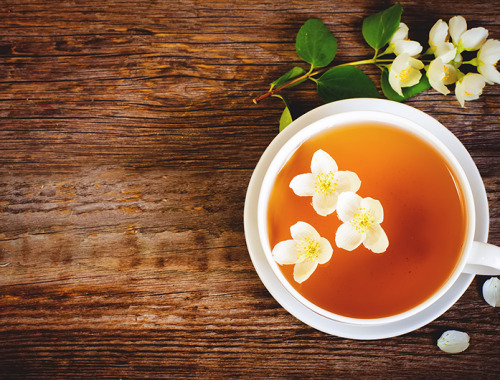 The available forms and uses of green tea 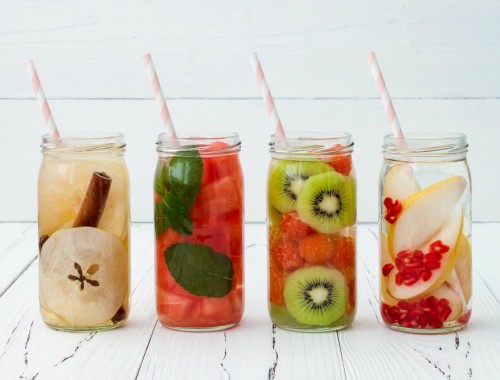 The Benefits of Detox Water and Recipe Ideas